Tony and Sthandiwe Kgoroge are celebrating their 20th anniversary and the couple cannot be more excited.

Tony has been in the entertainment industry for more than a decade and over the years and he has solidified himself as a household name with a legion of fans. 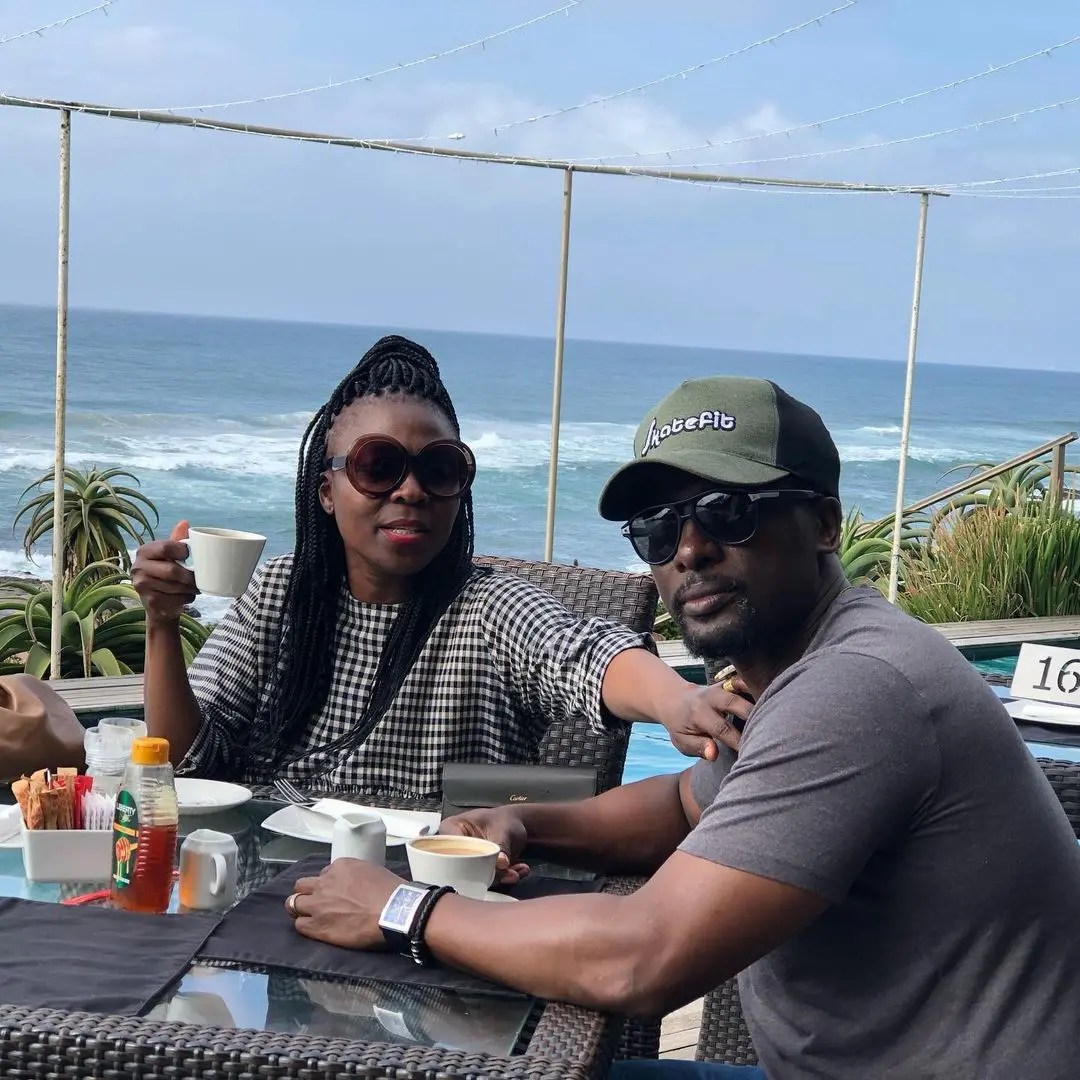 During his illustrious acting career, he has been on some of Mzansi’s most iconic shows such as Gaz’lam and Imbewu.He and his wife Sthandiwe Kgoroge have sealed off another year in their union in a stylish way. 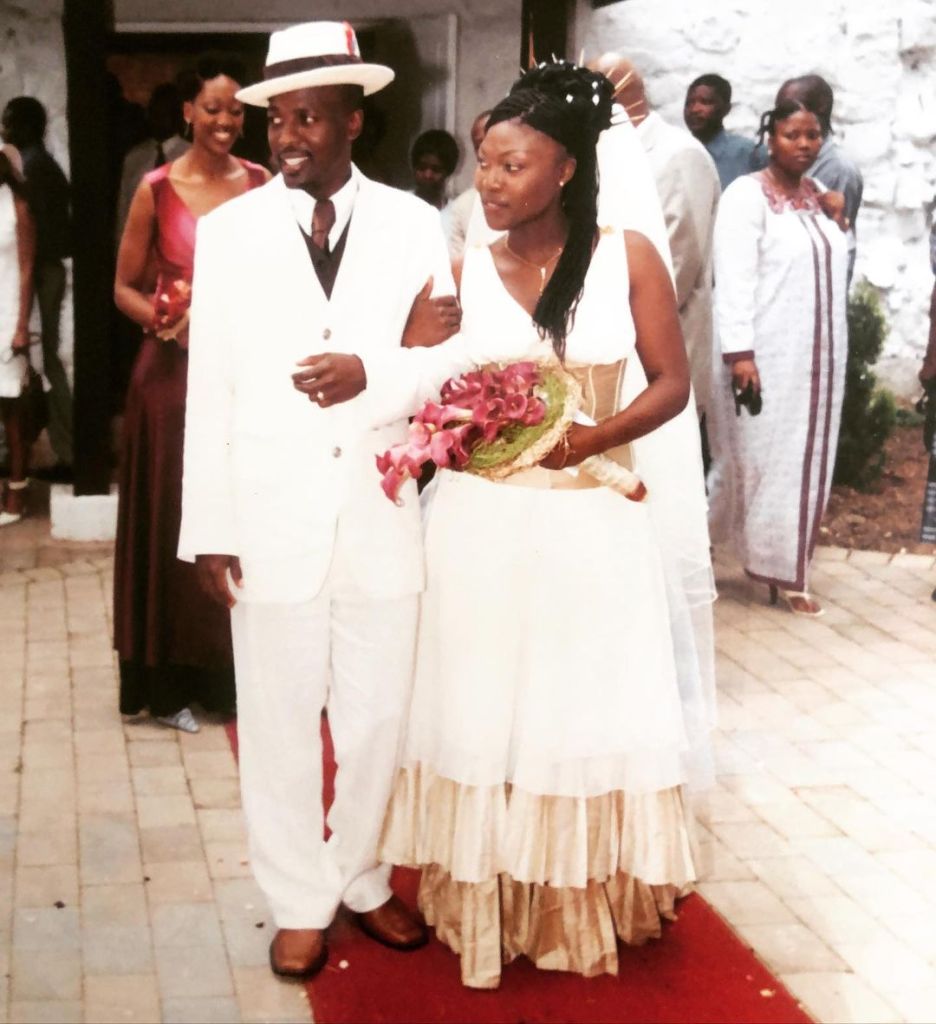 They are celebrating their 20th wedding anniversary and many of their fans are so excited.

As the mother of the husband, she had to dish out some advice to the young family on how to keep their house strong! Be Respectful and Loyal, MaMkhize gives Tamia Louw strong marriage advice, as she welcomes her to the mansion. 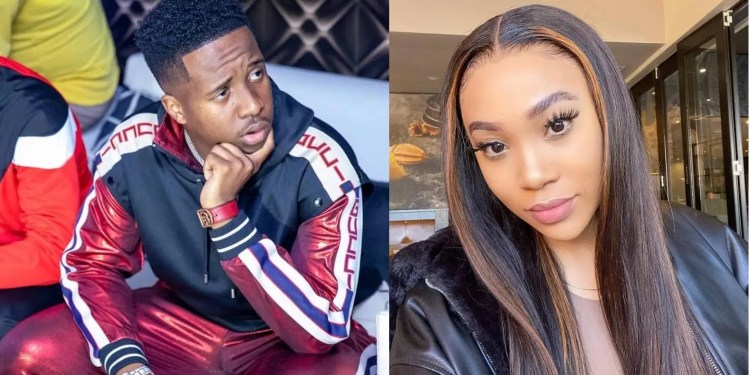 MEAGAN GOOD AND DEVON FRANKLIN SPLIT AFTER 9 YEARS OF MARRIAGE