Pictures Of Uzalo Smangele Shows Off Her Boyfriend [Lovely]

Sihle Ndaba is one of the most beautiful and talented actresses in South Africa. She is popularly known for her role as Smangele on the SABC 1’s soapie, Uzalo.

Sihle was born in 1989, she’s currently 31-years-old. The beautiful actress was born in the South African province of Mpumalanga. Her career has been rising since her Idols SA days. She is also a brand ambassador for Old Mutual.

Sihle and her trainer boyfriend are always serving body goals. They recently took to Instagram to post their holiday expriences in Egypt.

Sihle also starred on the popular Mzansi Magic soapie Isibaya, and The Herd. She is an award-winning actress – she won a Sabela Award for Best Actress in 2018. 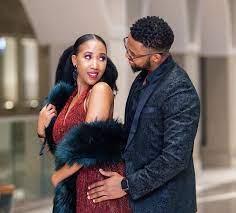 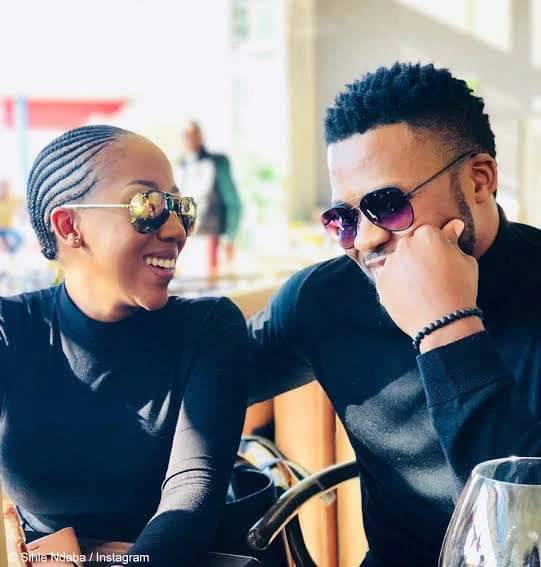 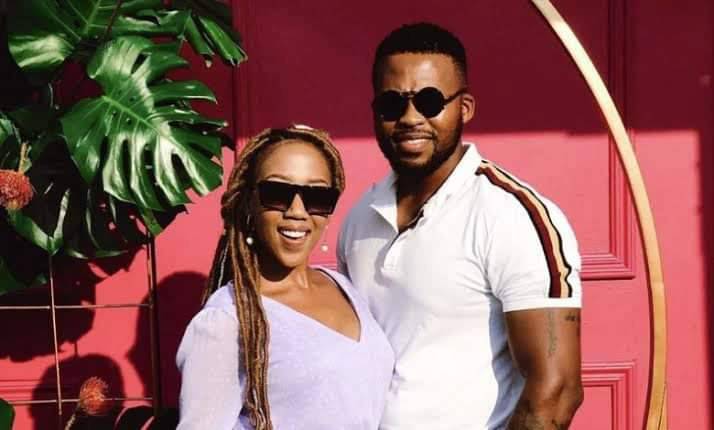 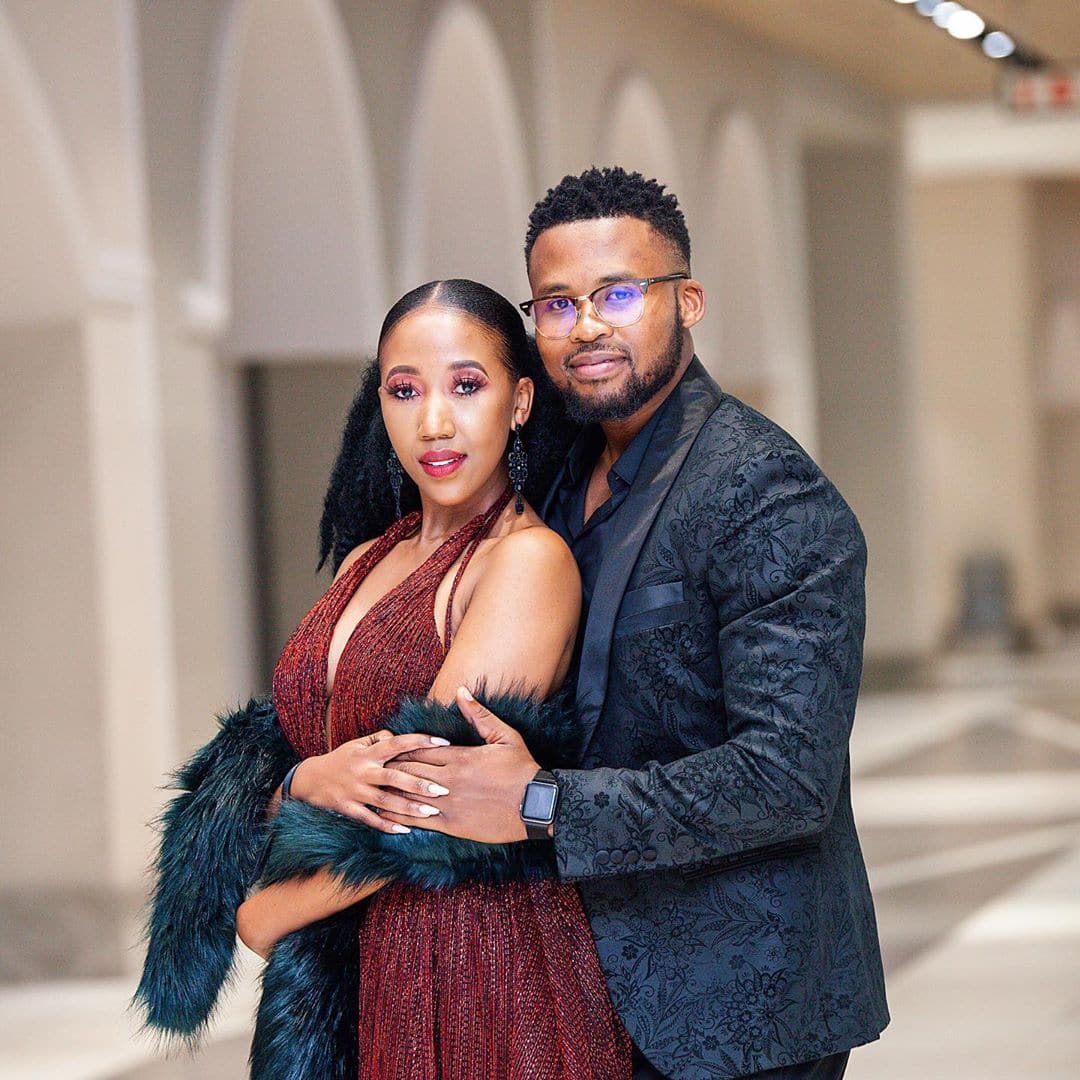 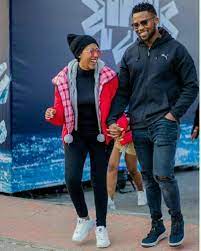