It ended in tears for some of Mzansi’s fave couples this 2021. They were couple goals when everything was still going right in their love department but hogged headlines when the news of their messy divorces and splits surfaced on social media.

The year 2021 has seen celeb couples trend for all the wrong reasons as their fairytale relationships came crumbling down. Physical and verbal abuse allegations were some of the reasons many of the power couples headed to splitsville. 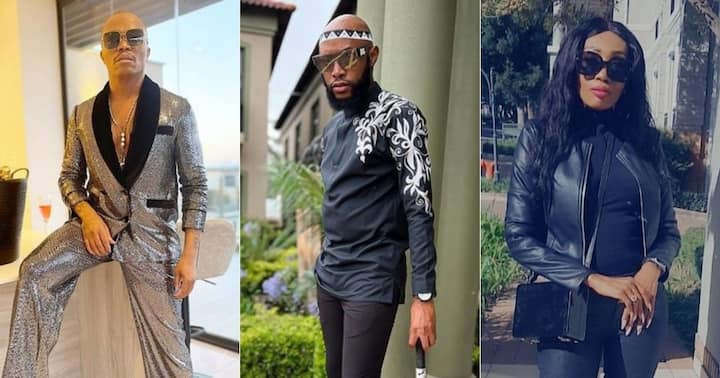 News takes a look at some of the messiest break-ups Mzansi witnessed this year. The publication zoomed in on three splits that trended on our website this year.

The celebrity chef went public and confirmed that they were indeed divorcing after the abuse allegations made headlines in Mzansi. However, Somizi denied that he abused his estranged hubby when they were still an item. 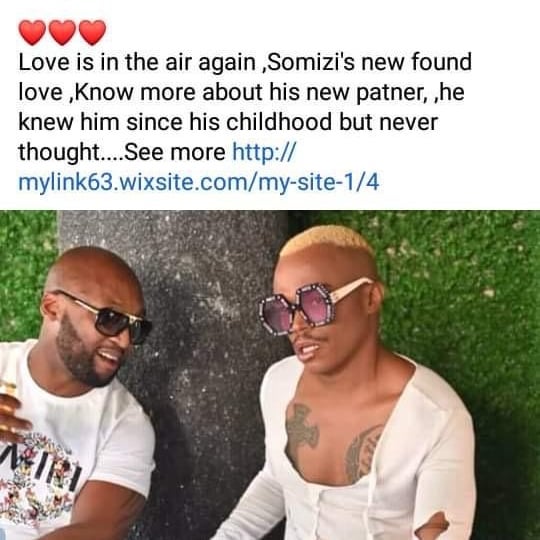 2. Sophie Ndaba and Max Lichaba The former Generations actress’ son, Ocean L, opened a whole can of worms in a diss track dedicated to his step dad titled My Step Father Is A Devil. Ocean revealed in the track that Max allegedly cheated on his mom when they were still a couple. 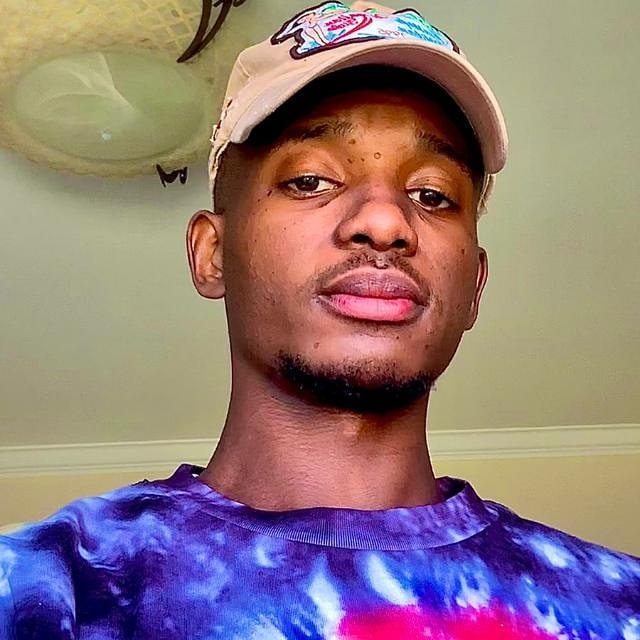 3. Lebo M and Angela Casara The world-renowned The Lion King producer and Angela also raised many eyebrows when they announced their divorce in a joint statement earlier in 2021. It was not the first time that the couple went their separate ways. They shared that they had high hopes of staying together for the rest of their lives since they were attempting marriage life for the third time together.

MZANSI CELEBS WHO GOT MARRIED THIS YEAR 2021