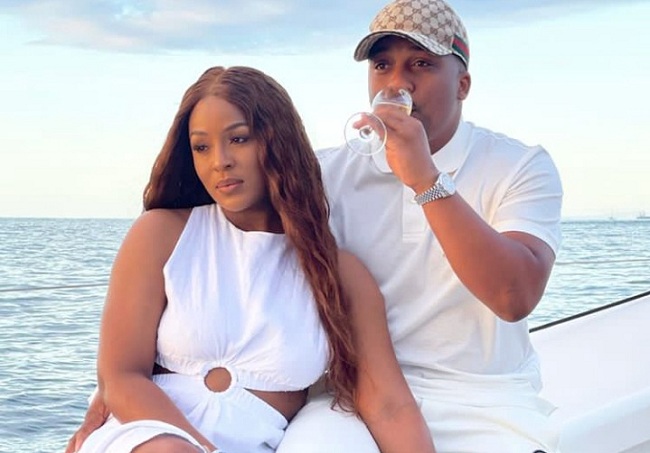 You thought they had broken up ? Well sorry for you because the couple seem to be getting stronger by each day.

Mzansi was first introduced to Jessica Nkosi and Ntokozo AKA TK Dlamini as a couple when they announced their pregnancy. If you did not know, ntokozo Dlamini is famously known for the role that he played on uzalo. This is where he made his debut as an actor into the main stream. From his first appearance on the show, the country just fell in love with him.

As for Jessica nkosi, the country first got to know her when she made her debut on isibaya as Qondi, from then she never looked back as an actress. The two has been together for over two years now, they are very low key but tk decided to bless us with some content of them in their cape town baecation. See Pictures