Makhadzi and Master KG are married

The South African Dj and producer, Master KG left people with unanswered questions, This comes after he called Makhadzi his wife. Master KG and Makhadzi were dating a few years ago and they had broken up. A few months ago, these two were spotted in the studio getting cozy and many people assumed that they are back together. 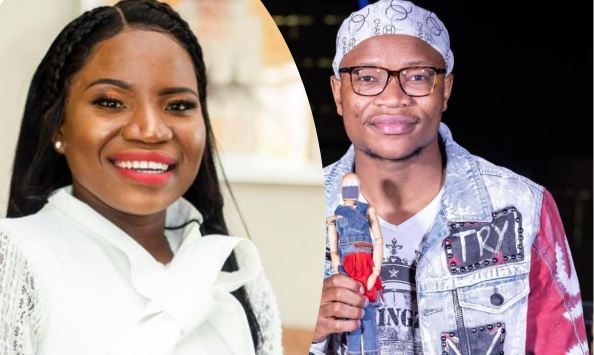